In the dark of sleep, a door opens, exits a women dressed with sheets of paper, symbolising the fate and the cause that will rage against the protagonist.

This is the incipit of Kafka – The Trial, a ballet by the choreographer Mauro Bigonzetti, who made his debut in March 2015 with the company of the Czech National Ballet. Freely taken from the homonymous literary masterpiece of Franz Kafka, the choreography reproduces the stories of Josef K., who wakes up on his 30th birthday and finds besides him three police men, who want to arrest him for reasons that he doesn’t understand. The disoriented and incredulous protagonist will progressively be carried into a judicial whirl, that will carry him to loose himself.

The further movie, made by Orson Welles in 1962, has a decisive role on the imaginary of Bigonzetti and it is recalled by the video-set design of OOOPStudio, trough the strength and drama of the black and white of the movie 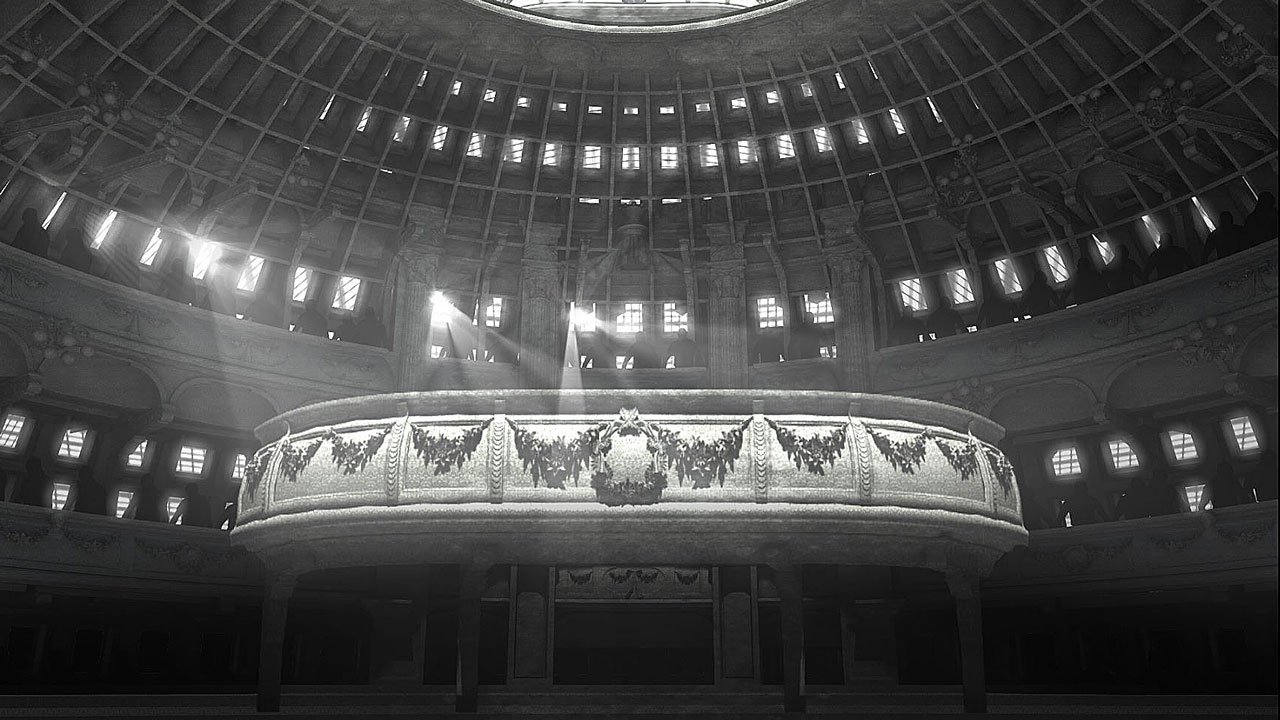